Skip to content
Hey there! Some links on this page are affiliate links. This means that if you choose to make a purchase, I may earn a small commission at no extra cost to you. I greatly appreciate your support!

Hey friends! It’s been awhile since I just sat down and wrote. I have to admit – it’s been a busy, whirlwind of a year. 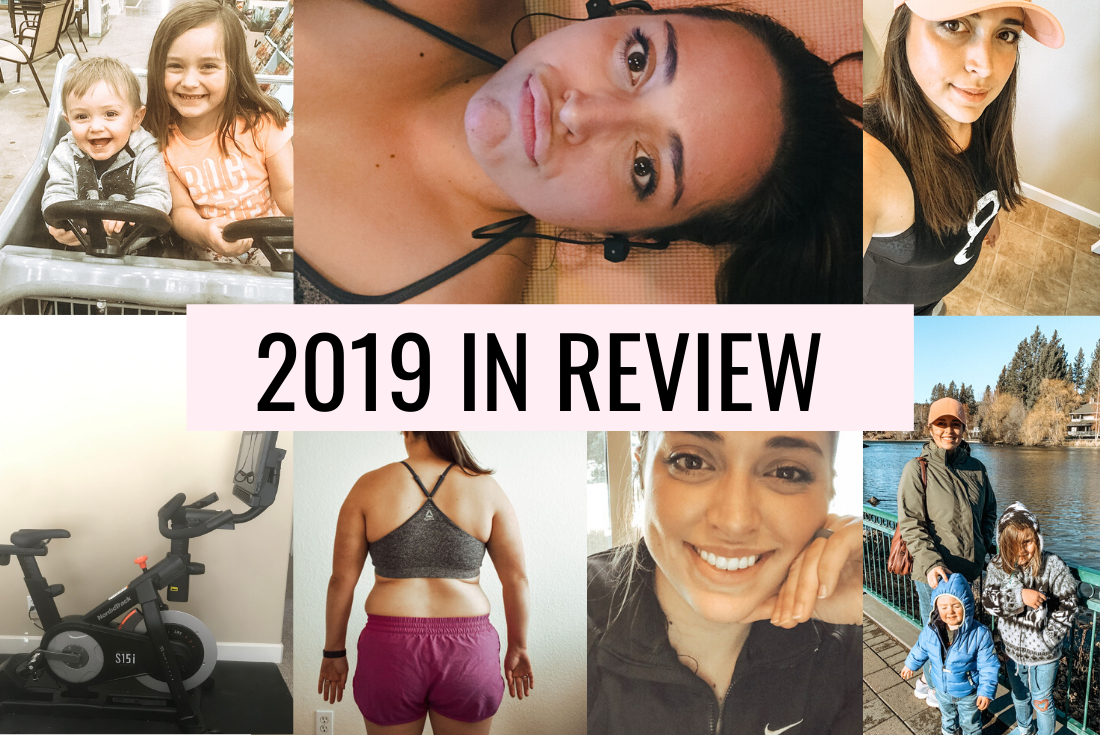 The marketer/businessperson in me thinks I should be writing something that helps me make fitness-related sales. (With resolutions, and all!)

But the writer and human in me thinks I should just take a step back and reconnect!

I want to take a look at 2019 and honor all of the crazy changes that have happened.

2019 was, in some ways, an awful year! Not because of any major tragedies (luckily), but because I don’t like change. More so, I don’t like uncertainty.

The year started out with my family expecting my husband to go on deployment in September. Thinking we were being smart, we decided to sell our home of 4 years.

So in May, we moved in with my parents, where I planned to stay until the end of my husband’s deployment the following summer. About two thirds of our belongings went into storage, and we had a very specific plan to save a TON of money.

However, my husband had recently been promoted by his company. He was working mostly out of town (three hours away) and had become a really important player in the company. So, his company asked the military if he could opt-out of the deployment. And the Army said yes. Only, it happened less than three months before my husband was scheduled to leave.

For awhile, it felt like we sold our house for nothing. We had no clue where we were going to end up. We stayed at my moms for three months, and my daughter had to start Kindergarten at the school in their neighborhood.

At this point, my husband was still commuting between my parents’ and his job 3 hours away. He would come home on the weekends, assuming he didn’t have drill. I didn’t really like the idea of uprooting our family by renting a house where he was working (in Bend, OR), but I was also getting pretty tired of living with my parents. LOL.

So, we decided to look into renting a house.

We found a house, applied for it, and within three weeks, we were moving!

Luckily, all of our belongings were still mostly packed and in storage, but it was a fast move to a place unknown. I was excited but nervous/anxious. Anyway, a lot of changes there on the personal level!

On the blogging and business level, I saw some growth and made a few key changes, but honestly I didn’t feel like I made STRIDES, if you know what I mean.

I made some big investments in courses this year (most significantly, I took Lena Gott’s Adventures in SEO course), and I learned a lot about Google and Pinterest. So while I was discouraged by my inconsistent income this year, I was encouraged by this:

Since implementing better SEO practices and focusing on better content, I have increased my Google ranking and traffic. This time last year, my blog posts were sitting in the 42.2 average spot. That means that if you were to search for something in Google, my stuff would be the 42nd result on average. Definitely not ideal, since most people only click on things on the first two pages.

So I was getting 215 clicks per month from Google, and now I’m getting 1690 monthly clicks! And my impressions are way up, so my site is getting “seen” way more.

My monthly average traffic is up, too.

From January to June 2019, I had a total of 52,000 page views. Then, from July to December, I had 206,000 page views. So the work IS paying off, it’s just slow and not necessarily always translating to a big boost in income. I saw small upticks in everything, but I am definitely not a blogging master yet!

As far as income goes, I made money with ZYIA Active, ads, and most importantly, Restore The Core.

One of my biggest goals for 2020 is to increase my income, and so far ZYIA and my workout challenges seem to be the ticket. I know that having something to sell was the missing piece in 2017 and 2018 (I really didn’t have my own products) so that’s one big focus this year.

I want to get some new ZYIA reps on my team, get the sales ball rolling with their awesome workout clothes, and have more digital products available on site. I like having the option to sell my own things but also share the cute activewear too for variety! I think ZYIA is on to something and growing a lot, but I also don’t want to rely on it fully. That’s why I wrote the 21-Day Postpartum Challenge and want to continue writing more ebooks and maybe eventually, courses.

I also want to apply to MediaVine again in June or July! When I applied to them in August, they said that I technically qualified, and they liked my content, but still rejected my site. They said wanted to see people spending more time on my site before leaving, and they wanted to see more Google traffic. So I’ll update you guys later if I decide to reapply!

On The Fitness Front

You’ll be happy to know that while I didn’t lose major LBs in 2019, I am below my pre-pregnancy weight from Sawyer. I still want to get back to my pre-preg weight from Annie (first baby, 130lbs), but I am happy that I was able to get back into the 150s.

Sawyer is almost two, and I knew after my first baby that I needed to give myself that much time, so I did. I’ll be doing a full update when I’m at the official “two years-post-doctor-clearance” mark in March, so stay tuned for that, complete with body scan and such! (You can read the one-year update in this post.)

I feel like since moving, I am a lot more focused on business and fitness, so that’s awesome! I haven’t set any big fitness goals other than to lose more and keep going, as that’s the only real expectation I want to set for fear of backfiring.

Anyway, I wanted to just “check in” and would love to hear about your year, your resolutions, and any suggestions you have for the blog! You support my mission (and my motivation) with your comments alone, so please don’t hesitate to say something! 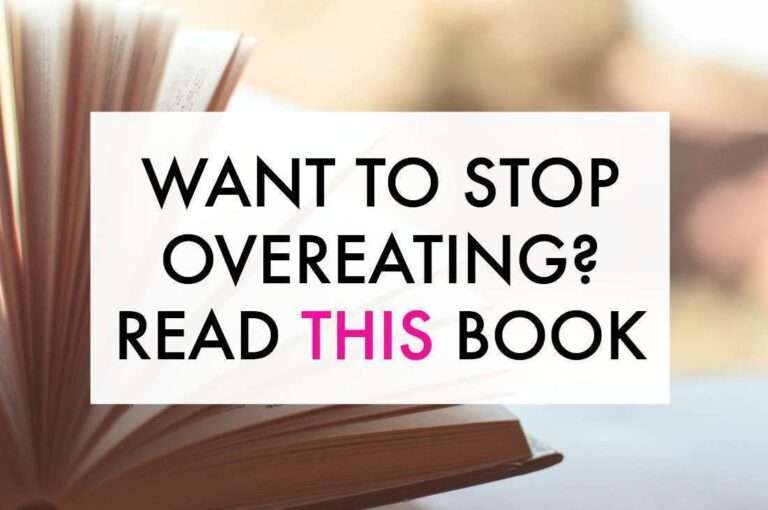 Are you a chronic overeater asking yourself, “How do I stop overeating once and for all?” If you want to stop overeating, you need to read this book! Find out… 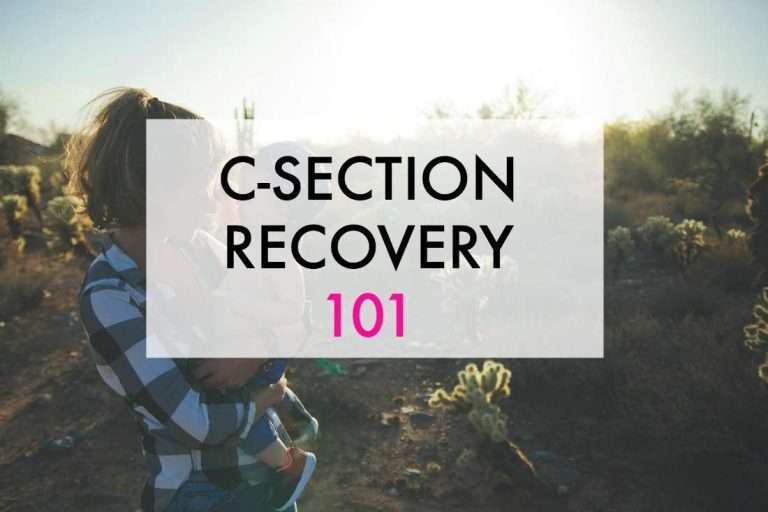 Wondering how you can help your body with c-section recovery? Find useful cesarean recovery tips and exercises in this post. Note: This post contains an affiliate link. Find more info… 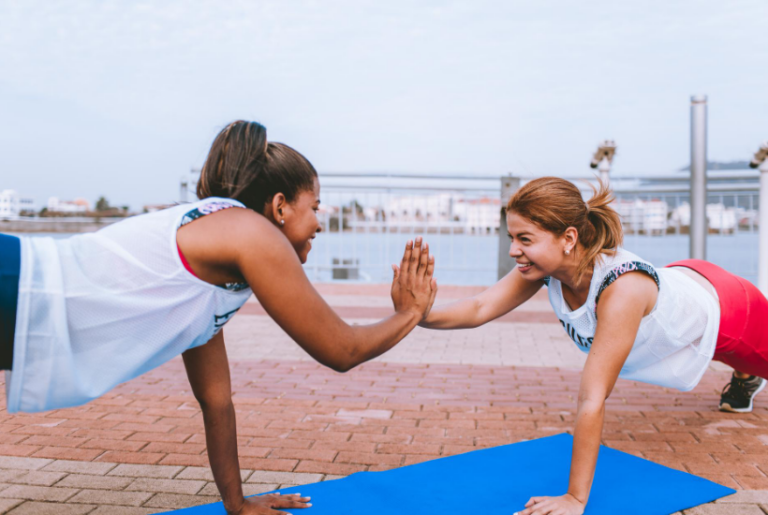 Looking for fitness blog post ideas? Whether you are in search of blog post ideas for personal trainers or just general health blog ideas, you’ll definitely find some ideas in… 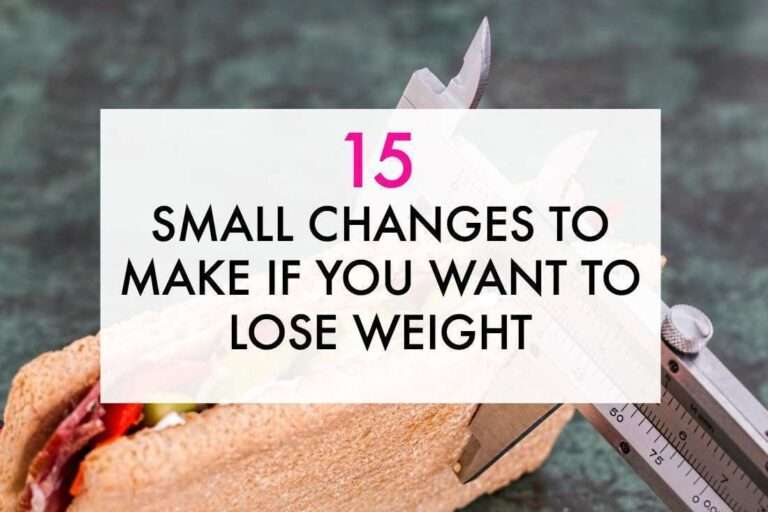 How much weight can you lose just by changing your diet? When you’re trying to lose weight, small changes really count. Here are 15 small modifications you can make to… 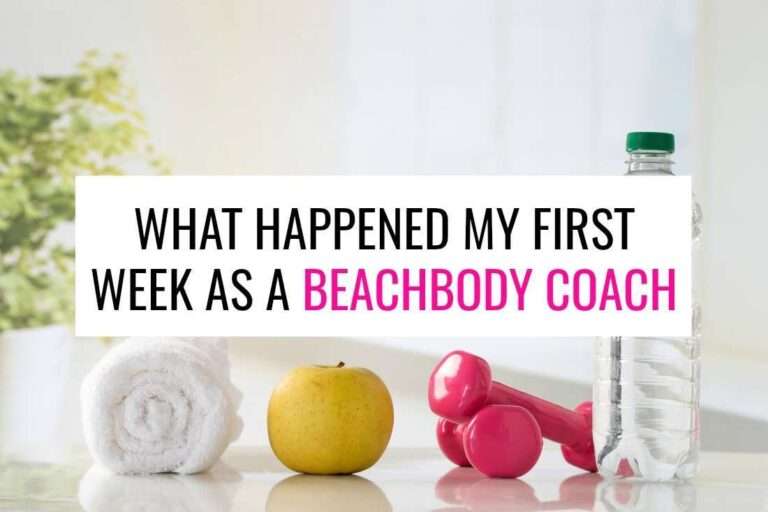 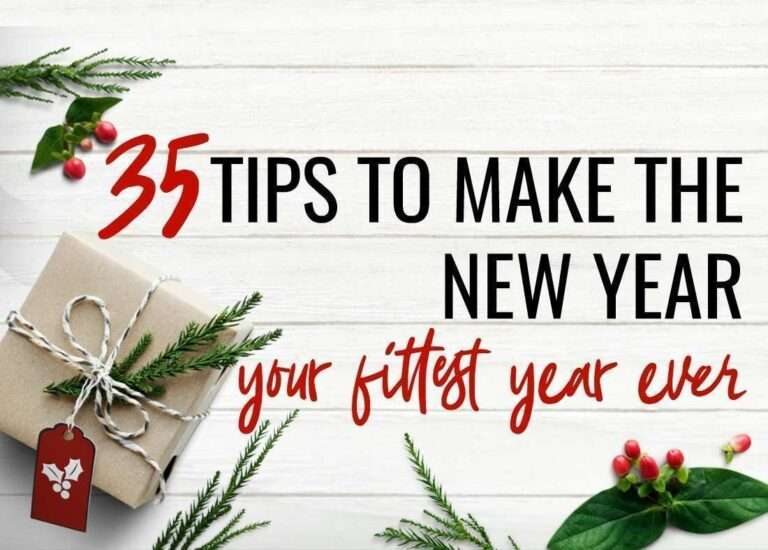 Is one of your New Year resolutions to lose weight and be healthier? Make the new year your fittest year ever with these tips! It’s that time of year again…

My name is Chantal – I’m a mom and certified personal trainer with a heart for all things health and homemaking. Welcome to my site! Take a look around for homemaking hacks, workouts to try at home, family-friendly recipes & more. Thanks for stopping by!

You have successfully joined our subscriber list. GO TO FREEBIES